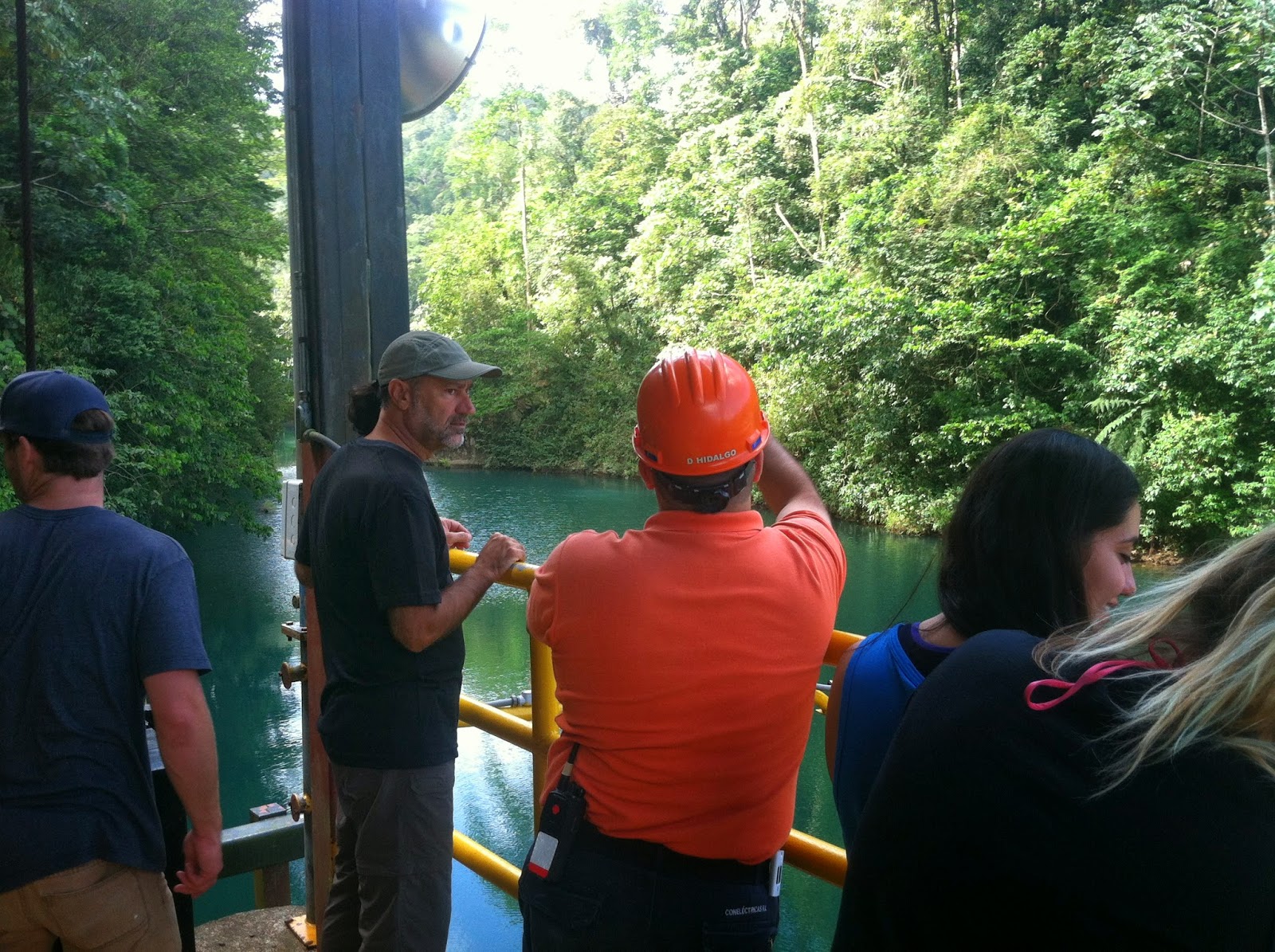 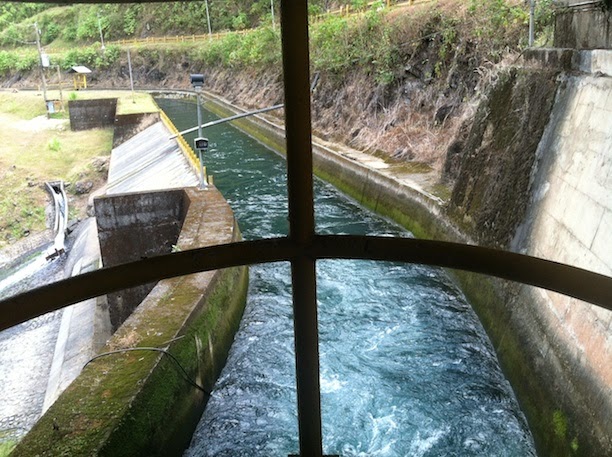 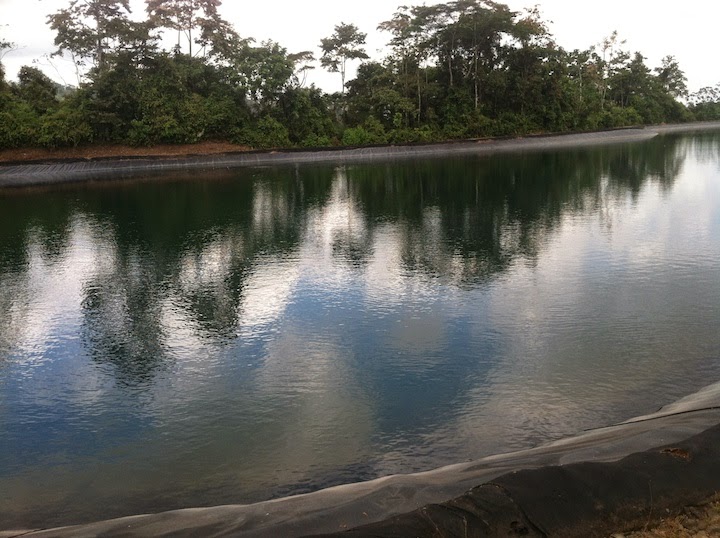 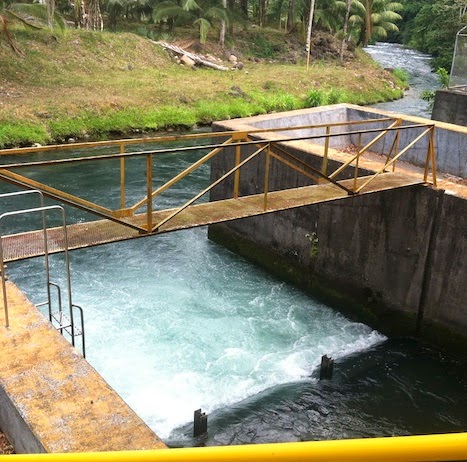 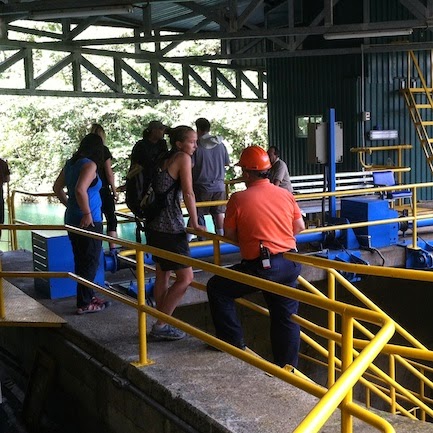 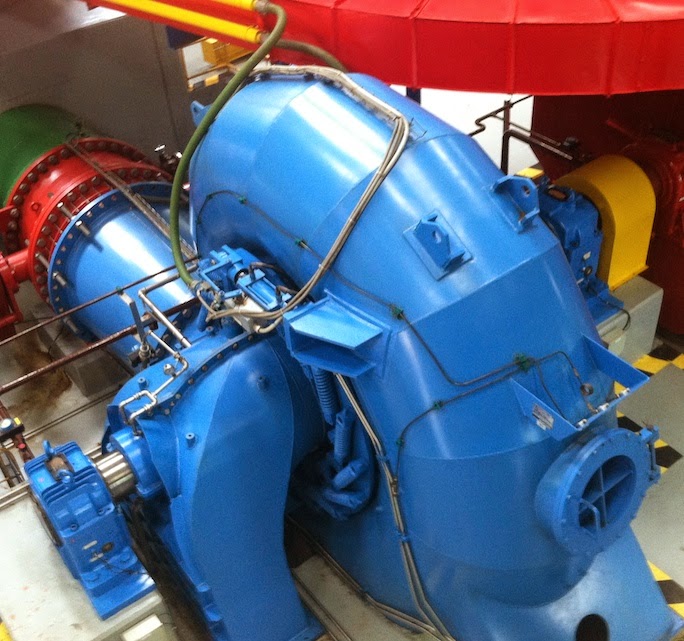 AUTHORS: Matt Richards, Blake Lecroy
Posted by Participant at 9:00 AM