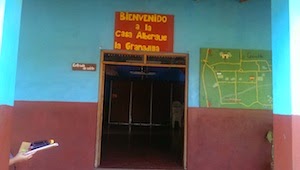 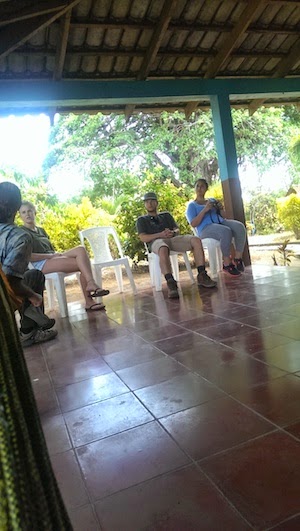 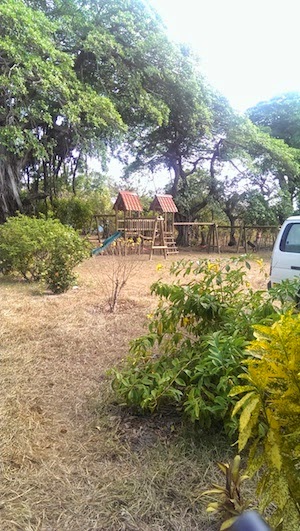 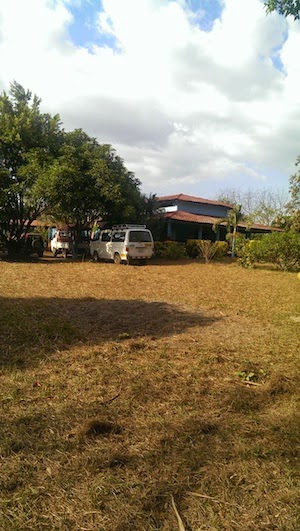 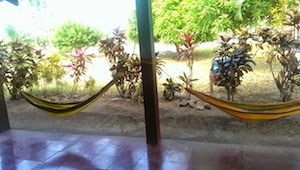 Author: Jordan Kalebaugh
Posted by Participant at 5:23 PM Links to this post